After getting off a 13 hour night shift, 4th night in a row, I had tweaked my shoulder helping lift a patient. I was tired and late for my spot, which was a bit frustrating for him I could tell, which I understood. I was rushed back and told to change and he would be right in. Wonderful! He came in and got prepared. He asked my profession and when I told him nursing his reply was that must suck. Well, obviously I don’t think so because I do it for a living. I hope you don’t think that when or if you are ever in a hospital requiring nursing care. It wasn’t that the technique was bad, just like the minimal was done to satisfy the time. It was the experience overall. He yawned through the entire session, and kept pulling his arm to his face to wipe his nose. It was a bit disgusting honestly. It seemed like he had a cold, but it took all the enjoyment out of the massage. In the fact of me being late, I’m sure it cut into my time, but massages I have had previously were far better. My neck and shoulders were worked on, and that was it. A massage for an hour at 60.00 at home is far better and it is the whole body.

David did a nice massage for me before the chiropractic treatment. Thanks

You guys do a good job. 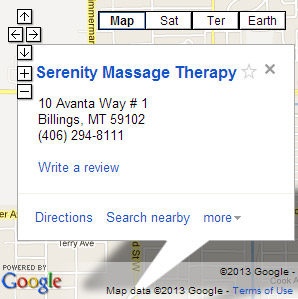 We Are Not Currently Scheduling

Any Massage Appointments Due

To A Lack Of Staffing